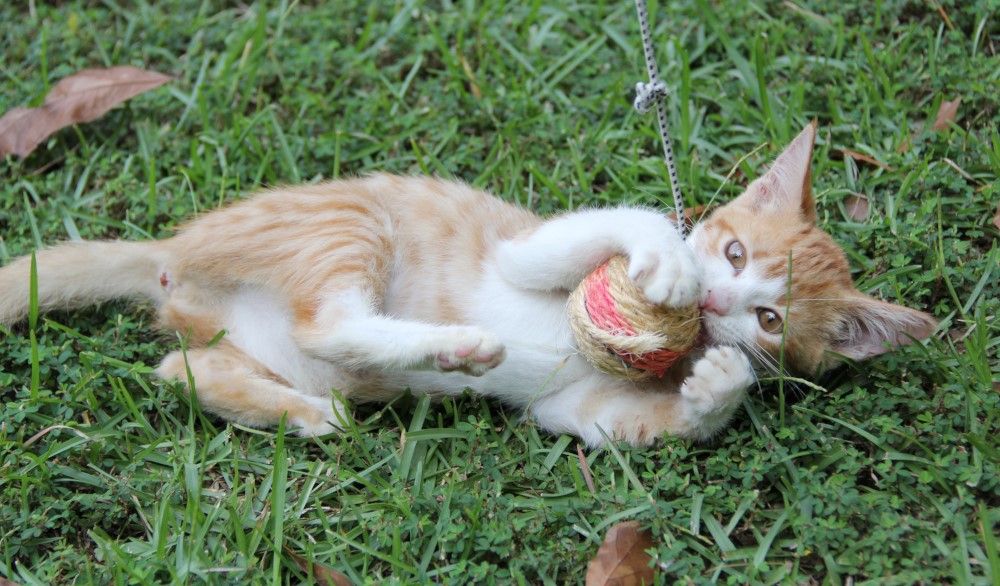 Can there be “false positives” on tests?

Yes. ELISA tests can have false positives if the cat is currently fighting off the virus. The ELISA tests look for virus particles in the blood, and just because the test is positive, it does not mean they are actually infected. Some cats have been known to test negative a few months after testing positive on an ELISA test. This means that the cat was never truly infected and that their body was able to fight the virus. A negative IFA, however, does not mean that the cat is in the clear; it only means that the virus has not yet reached the bone marrow. There is still a possibility that the cat will test positive in the future. We recommend having cats that test positive on the ELISA test, but negative on the IFA test, be tested again in 2-3 months to ensure they are actually negative.