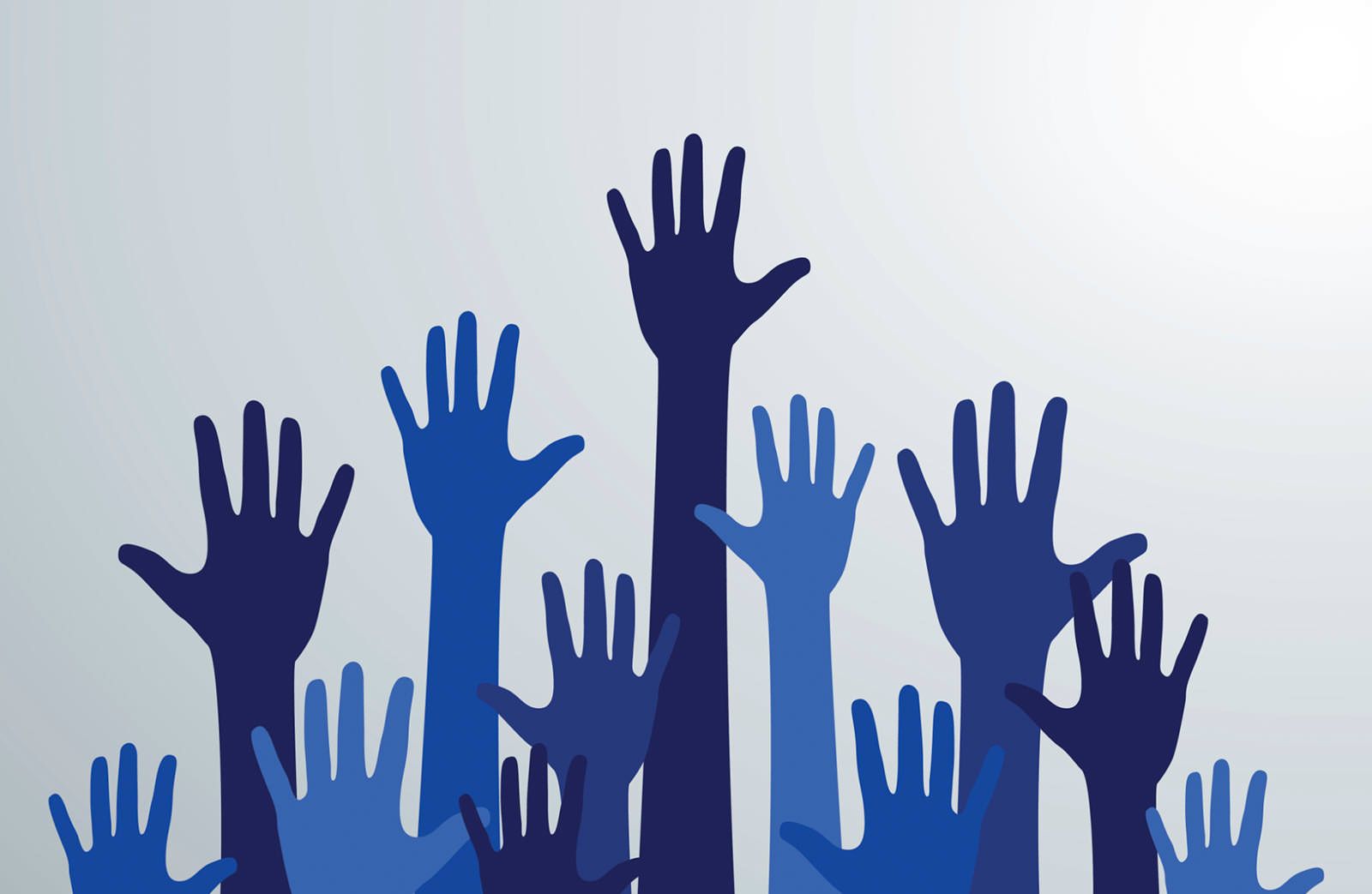 What is a Feral Cat?

A feral cat is often born in the wild or is the offspring of an owned or feral cat and is not socialized to humans. Unfortunately, this can also be a formerly owned cat that has been abandoned and is no longer socialized to humans. Feral cats live outdoors in family groups called colonies. Our preference is to refer to these cats as “community cats”. As a general rule, feral kittens who are not socialized before 8 weeks of age should ideally remain with the colony instead of attempting to socialize them.